On Monday the 4th of March 2013, the Africa Connect Foundation, in cooperation with the University of Warsaw, organized a debate on the topic \\\"Africa from Polish perspective: Perspectives vs Reality\\\". The debate was held at the University of Warsaw’s Library with James Omolo, president of the Africa Connect Foundation, leading the conversation. 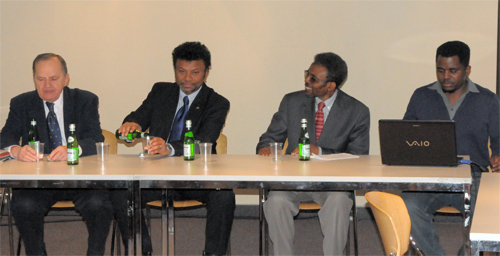 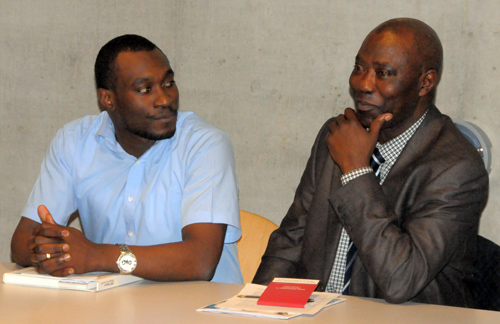 Dr Thomas Omedi pointed out the misconceptions of Africa in the media and the importance of objective and informative journalism with reporting that steers away from stereotypes and instead focuses on both the positive and negative complexities of a multi-cultural continent. Another aspect he discussed was the crucial stages of a child’s education, and the importance of conveying a message of equality in the the early stages of childhood. Prof. Desire Dauphin Rasolomampionona continued with a discussion of the challenges that faced the African continent, starting from colonialism up to current obstacles of corruption and poor leadership, ending on the positive note that there is a new generation of leaders emerging in Africa that is responsible and setting an example for fellow Africans. The panel ended with a conversation regarding perception: how do Polish people perceive Africans and vice versa, with the opportunity for the audience to participate. Interesting ideas emerged: that this perception has changed for the better over the last twenty years; that there is scope for more financial ties between Africa and Poland, and that both countries must grapple with the question of how to create a mutually beneficial relationship. There was agreement on the potential and opportunities that await in a continued beneficial partnership between Africa and Poland. 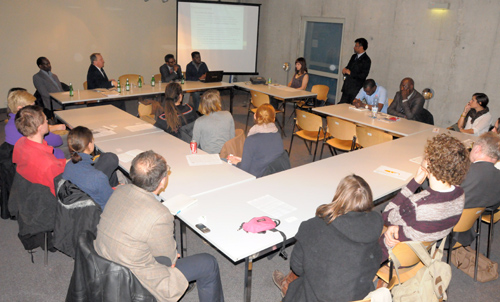